Today, Wahoo Fitness is announcing their acquisition of RGT Cycling (Road Grand Tours), adding another style of virtual indoor cycling to their portfolio.

Previously, Wahoo acquired SUF (or Sufferfest) to compliment their line of smart, interactive bike trainers, offering a wide variety of indoor training programs which was later rebranded as Wahoo SYSTM and also included some new content.

RGT Cycling, now being called Wahoo RGT is a slightly different style of indoor cycling more focused on a virtual ride experience versus Sufferfest which focuses more on training with entertaining videos.

With Wahoo RGT, it allows cyclists to ride highly detailed virtual roads with some of the best physics available providing realistic drafting, cornering, and braking. The goal with RGT is to make it more of a cycling simulation versus a video game. Users can also upload their own GPX file of their favorite routes and with RGTs Magic Roads feature, it can build an accurate virtual version of that route. 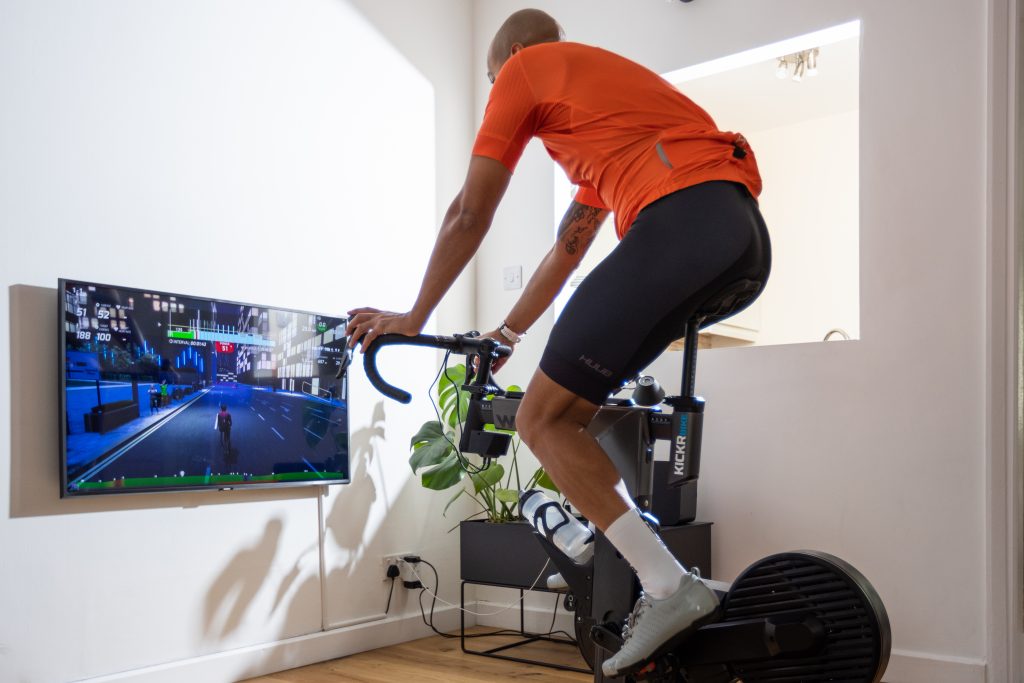 It’s great to see Wahoo expand their portfolio of indoor cycling platforms with RGT with no additional cost but I would have liked to see this integrated directly into Wahoo SYSTM rather than to have a completely different app. My guess is that this is just a starting point with the acquisition where there are two apps but later on down the road they may be integrated.

And although Wahoo’s suite of indoor cycling training is vast at this point with SUF, ProRides, On Location, A Week With, GCN, and now RGT, it all seems a bit jumbled and there’s lots of opportunity there to offer a more cohesive experience. Right now, it just seems like a lot of building blocks just piled in a room with not much holding them all together.