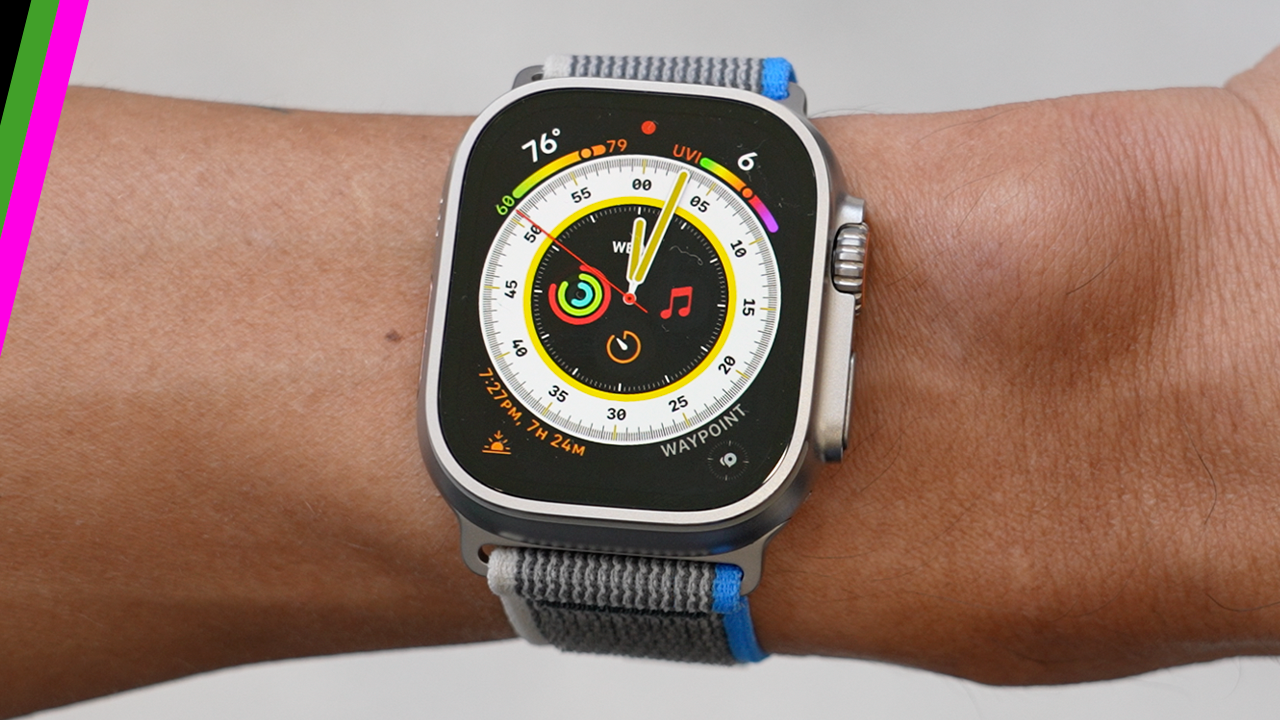 The rumors leading up the event indicated a new, ruggedized version of the Apple Watch with longer battery life and those rumors were correct. But the name was something that threw everyone off guard. Rather than “Apple Watch Pro” which was what all of us thought it would be name, it turned out to be the Apple Watch Ultra.