It’s been nearly 3 years since the original, and still very-widely used, Edge 520 was released and although the Edge 520 Plus that was just released last year was a nice update to the original 520, it didn’t warrant an upgrade from original 520 owners. When the Edge 820 was launched, it was nice to see a touchscreen version of the Edge 520, however, the touchscreen left a bit to be desired while being a little laggy and sometimes unresponsive. 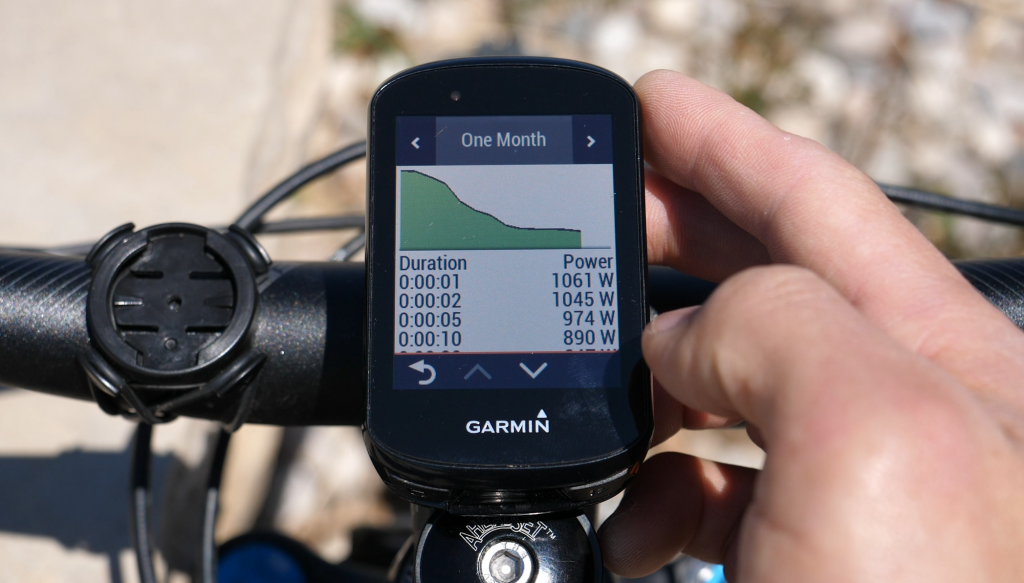 With the new Edge 530 and 830, both devices now get a 13% larger display measuring 2.6″, with the 830 being a touchscreen and the 530 only having physical buttons. But other than that, both are nearly identical except for the 830 having an additional Navigation Feature.

Battery life has been upped from 15 to 20 hours and both are now compatible with the Garmin Charge Pack to extend that battery life to 40 hours.

From the 3 or so weeks I’ve been testing the 830, I can attest that the touchscreen has drastically improved being responsive to swipes and touches and is quite predictable.

In addition, Garmin doubled the processing power inside which has helped with responsiveness within the interface and route calculation is quite quick, which couldn’t necessarily be said about the previous generation.

Garmin also included quite a few new features with the Edge 530 and 830 including new Performance Features such as: Load Focus, which shows how balanced you are with your training within different intensity levels; Power Curve which compares your power at certain durations over the course ofa month, 3 months, or over a year; and Heat and Altitude Acclimation which shows how well you are acclimating to changes in temperature and elevation.

There’s also a new feature called ForkSight which automatically displays a map of the trail system you are riding showing forks in the trail and your general location when you come to a stop using the mountain bike profile. 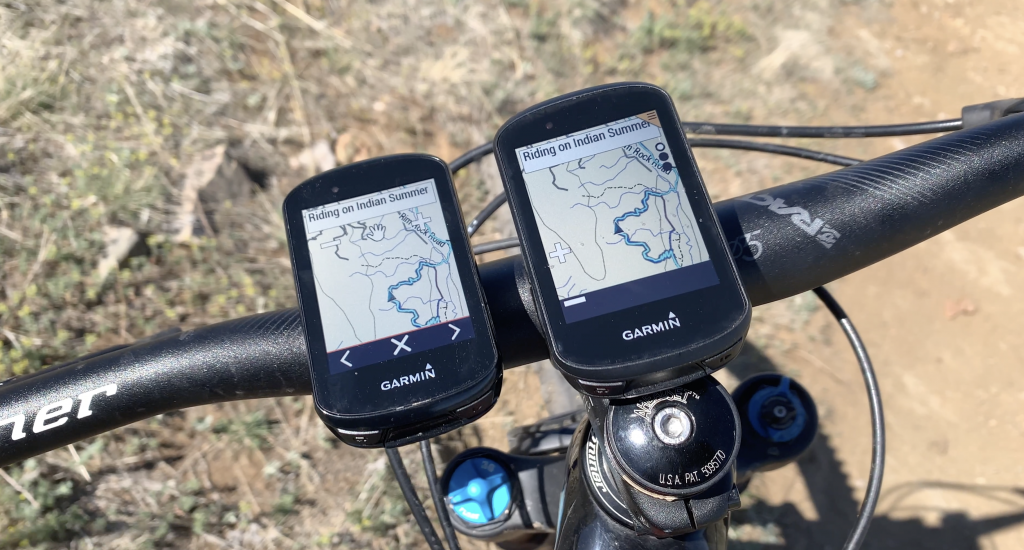 The new Edge units also have what Garmin is calling, “MTB Dynamics” which, for the moment, are 3 data points: Grit, Flow, and automatic Jump recognition. 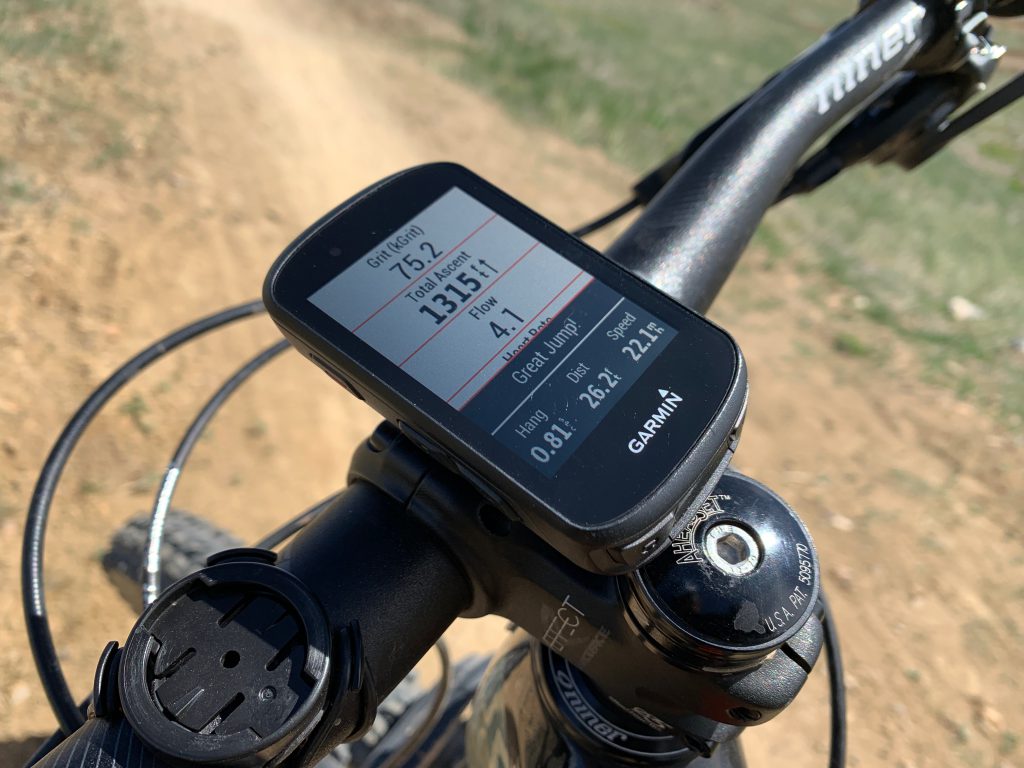 There’s even more going on with the new Edge units and I have a video on each of them below with all the details: https://www.youtube.com/watch?v=6KPR6uPyzxI