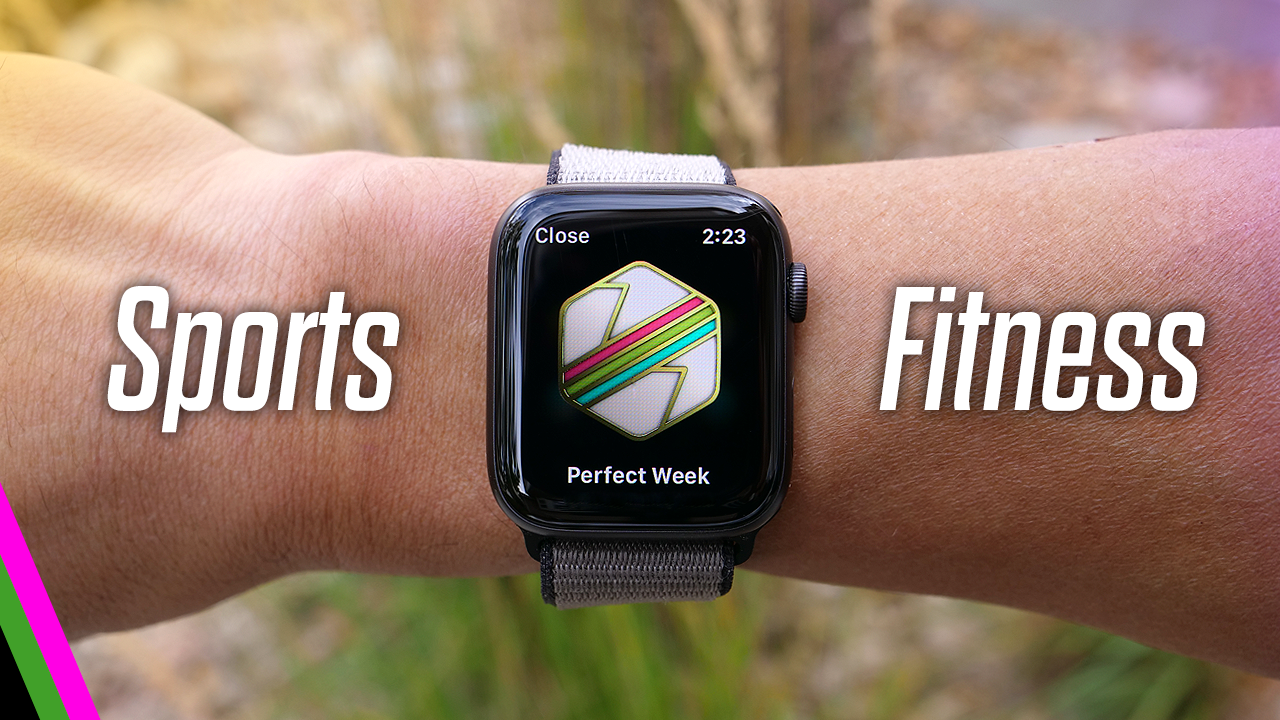 When Apple announced this year’s Apple Watch Series 5, there wasn’t a whole lot that was brand new. The biggest difference between the Series 5 and the Series 4 was an always-on display, a magnetic compass, and some new functionality to prevent hearing loss.

On the fitness side of things, there was nothing really mentioned that was disappointing. However, the new always-on display would provide better usability in a fitness scenario where you want to view your data quickly without having to make the deliberate hand gesture to wake the screen like on the Series 4. The biggest question though is that how will the new always-on display affect battery life? The Apple Watch has been well-known for less-than-stellar battery life only lasting a day or two. The Series 4 was an improvement over the Series 3, but would the Series 5 revert back to the days of only being able to last a day?

Find out all the details in the Apple Watch Series 5 Review including the always-on display, the associated battery life, and as usual, a complete, in-depth review of all the fitness features.